Hungary is a Central European country known for its tasty cuisine, delicious desert wines and its monumental capital. Hungary is one of the four members of the Visegrad Group. 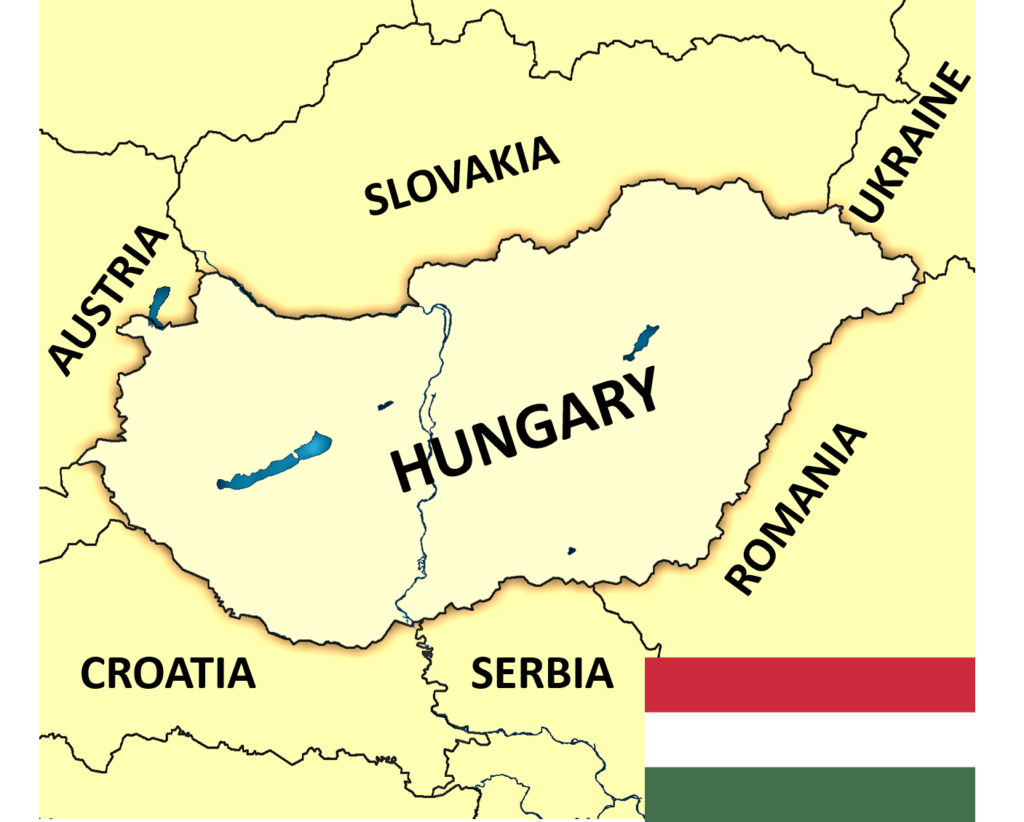 History: Hungarian history climbs back to the 9th century when the country was founded by Árpád, the great Magyar Chief. The House Árpád reigned the country for three centuries and was succeeded by House of Anjou which brought expansion and progresses in art and architecture. Hungary continued to flourish also during the reign of the King Matthias in the 15th century but was then decimated by the Turkish Ottomans who occupied the territory during the 16th and l7th century. Then the Habsburgs helped oust the Turkish. In consequence of the people‘s revolution in 1848 the dual monarchy of “Austria the empire, Hungary the kingdom” was created. During this era Hungary was culturally, economically and intellectually reborn. Although not for long: after the World War I the peace treaty signed in Trianon left Hungary with only one-third its original size. After World War II the Hungary experienced 41 years of communist totality. In 1989 the independent Hungarian Republic was proclaimed.

Economy: Hungary is an export-oriented country with a strong focus on foreign trade. The country is the 36th largest export economy in the world as 48% of its domestic value added is being exported*. The labour force is quite low-cost compared to Western European countries but skilled which attracts foreign investors. The unemployment rate is one of the lowest in the EU, at 3.6% in Q4 2018**.

Tourism: Hungary offers various historic landmarks as well as beautiful nature. Charming places such as Balaton, Europe’s largest lake, Tokaj, well-known wine-growing region or numerous thermal baths, among them Lake Héviz, the world‘s largest thermal lake, attract tourists from all over the world. In addition to that Budapest, the capital, that will amaze you with its majestic buildings uncovering its ancient history.