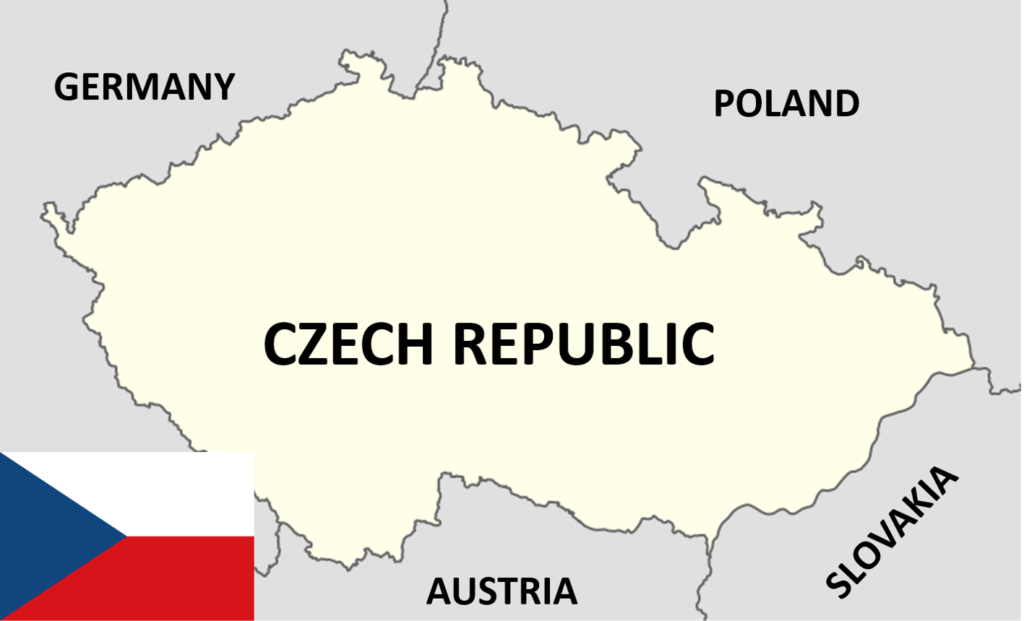 In the early history various tribes settled the territory of today’s Czech Republic. It started with Celts and Germanic tribes, later followed by the Slavs. In 950 Bohemia became part of the Holy Roman Empire. Next important period was the 14th Century often seen as the golden age of Czechia. That was mostly thanks to the Czech emperor Charles IV who, among other things, established the Charles University in Prague, the oldest university in Central Europe. Later he was elected the Holy Roman Emperor. Economic and political crisis during the reign of his successor, Wenceslas IV led to the creation of the Hussite reform movement criticizing the Church in Europe.

The country flourished again in the 19th century when the Czech industry grew rapidly. After the World War I an independent state of Czech and Slovaks was founded and the Czechoslovak Republic became one of the ten most developed countries in the world. In 1939 Czechoslovakia’s status of an independent country was destroyed as the result of the Munich Conference (where the Great Britain, France and Italy agreed to sacrifice the territory of Czechoslovakia to Adolf Hilter’s Germany). After the World War II the republic became part of the Soviet sphere of influence and from 1948 until 1989 Czechoslovakia existed under the reign of the Communist Party.

In 1993 Czechoslovakia was peacefully divided into two states – Slovakia and the Czech Republic.

Czech Republic is the 31st largest export economy in the world. Czechia has a developed, high-income export-oriented market economy based on services, manufacturing and innovation.*

The industrial sector accounts for 37.5% of the economy, while services account for 60% and agriculture for 2.5%. The largest trading partner for both export and import is Germany and the EU in general.*

The Czech Republic has the lowest unemployment rate in the EU, at 2% in June 2019.**

Česká zbrojovka is among the ten largest firearms producers in the world and five that produce automatic weapons.

Czech Republic offers broad variety of interesting landmarks, charming historic sights and unforgettable experiences. The capital city Prague is the fifth most visited city in Europe. The Czech Republic is also proud to have 14 UNESCO World Heritage Sites on its territory.

If you prefer to spend relaxing holidays in Czechia, you should visit the spa towns, such as Karlovy Vary or Mariánské Lázně. If you seek architectural heritage, you can choose from numerous castles and châteaux, among them Karlštejn Castle, Hluboká, Lednice-Valtice area or Český Krumlov. If you simply desire to enjoy the nature, you should go and discover areas such as national parks Šumava, Krkonoše, Podyjí or České Švýcarsko.

Czechia is well known for production of beer which is why Czechs host several festivals during the year, such as: Czech Beer Festival, Pilsner Fest, The Olomoucký pivní festival or Slavnosti piva v Českých Budějovicích.

While less knows, the Czech Republic can be also proud of its delicious wines and many successful wineries coming in particular from the south-east part of the country, South Moravia.

** Statistical Office of the Czech Republic