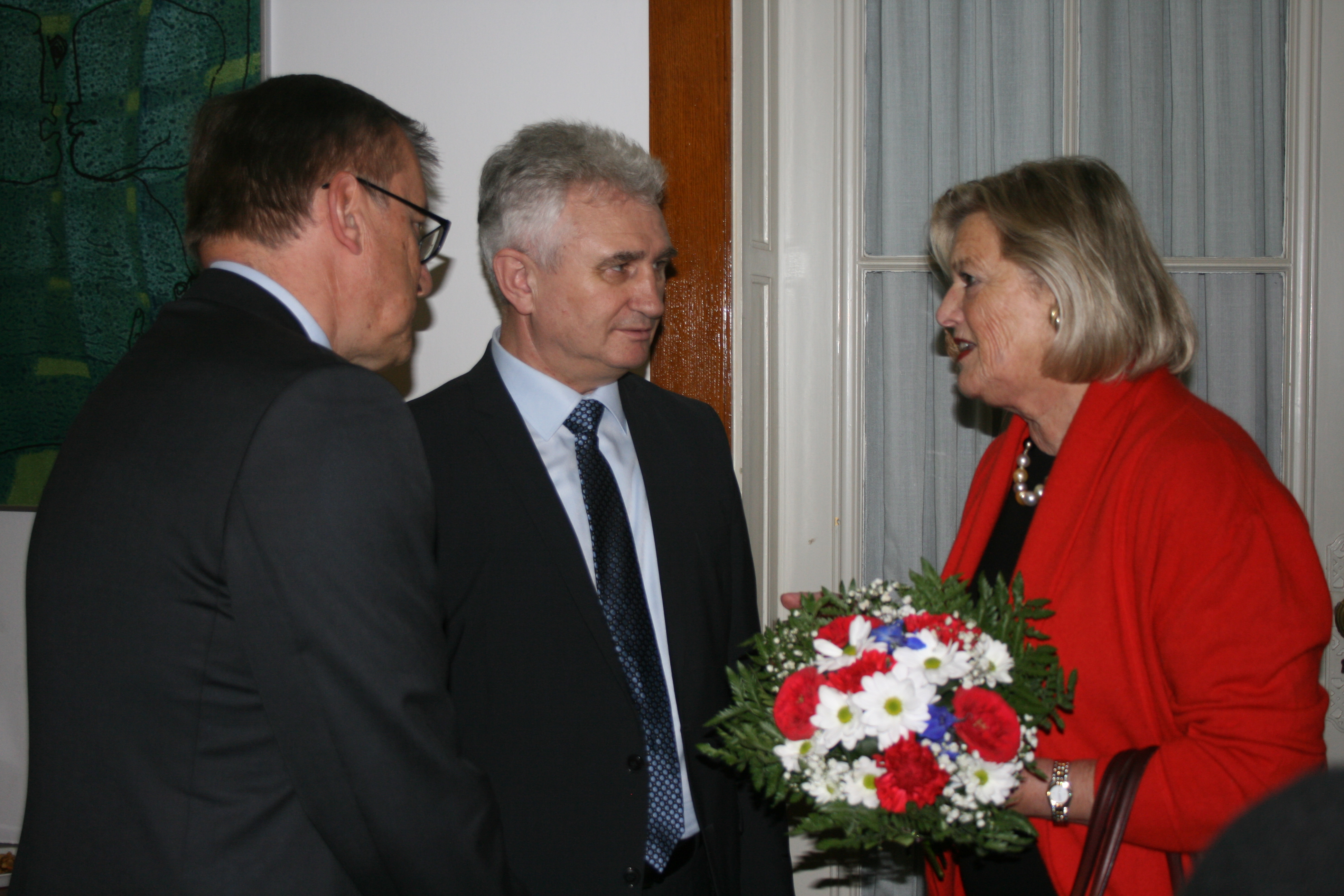 On 4 November 2015 in The Hague, the Czech Dutch Chamber of Commerce (CDCC) with support of the Embassy of the Czech Republic in the Netherlands organized a reception on the occasion of the creation of the Independent Czechoslovak State (28 October 1918). 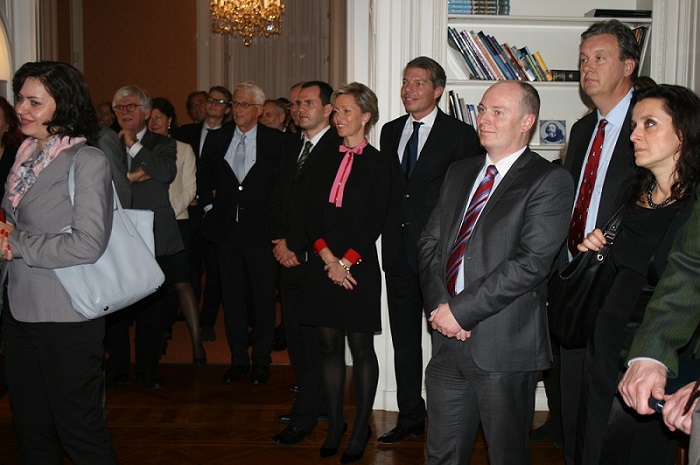 The reception was officially opened by H.E. Mrs. Jan Reinišová, Ambassador of the Czech Republic in the Netherlands. Her introduction was followed by a speech of the President of the Senate of the Parliament of the Czech Republic Mr. Milan Štěch who underlined the importance of the 28 October 1918 in the history of Czechoslovakia and later the Czech Republic. Subsequently, Mrs. Ankie Broekers-Knol, President of the Senate of the Dutch Parliament congratulated the participants on the national day. Afterwards, Mrs. Vladimíra Chýská, Chairperson of the Czech Dutch Chamber of Commerce (CDCC) highlighted the main successes of the Chamber in 2015 and shared some of its plans for the year 2016. 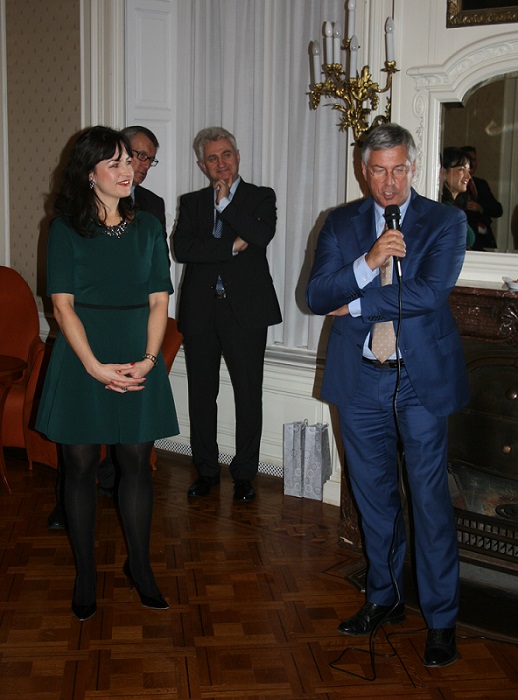 In the last part of the official program, Kateřina Velíšková from the CDCC interviewed Mr. Albert Jan Postma, Honorary Consul of the Czech Republic in Groningen, the Netherlands. During the interview he shared with the participants his experience as a successful businessman in the Netherlands and abroad as well as his activities in the first year in the function of the Honorary Consul and plans for the coming year (comment: Mr. Postma was appointed Honorary Consul on 24 October 2014).

After the official opening, the reception continued and the participants had an opportunity to meet each other, share their experience and spend a pleasant evening. The reception took place in the premises of the Czech Ambassador’s residence in The Hague.

About the Czech Dutch Chamber of Commerce (CDCC)
The goal of the CDCC is to support business development and growth of Czech companies and entrepreneurs in the Netherlands and Dutch entities in the Czech Republic. Its main services include hosting of regular business and social meetings and specialized seminars, support in search for new business partners, information and intermediary services. The CDCC is a non-profit organization and was founded in The Hague in June 2014.