On 17 October 2019, the Czech Dutch Chamber of Commerce (CDCC) with the support of the Embassy of the Slovak Republic in The Hague organized the Czech-Slovak Business Speed Dating and Reception.

It was the second event of this kind followed by its last year’s debut organized by the CDCC for business communities of the three countries – Czech Republic, Slovak Republic and the Netherlands. The evening was opened by the Board members of CDCC Kateřina Velíšková and Vladimíra van Aarle, with their welcome speech, followed by an interesting farewell interview with H.E. Roman Bužek, Ambassador of the Slovak Republic in which he shared his best moments of being the ambassador in the Netherlands as well as his advice for all the attendees. Afterwards, Vladimíra van Aarle and Kateřina Velíšková shared key objectives of the event and introduced the mission of the Chamber. The official introduction was followed by several short business speed dating sessions allowing participants to introduce one to another and see how they can possibly support each other.

Over 30 participants joined the event. 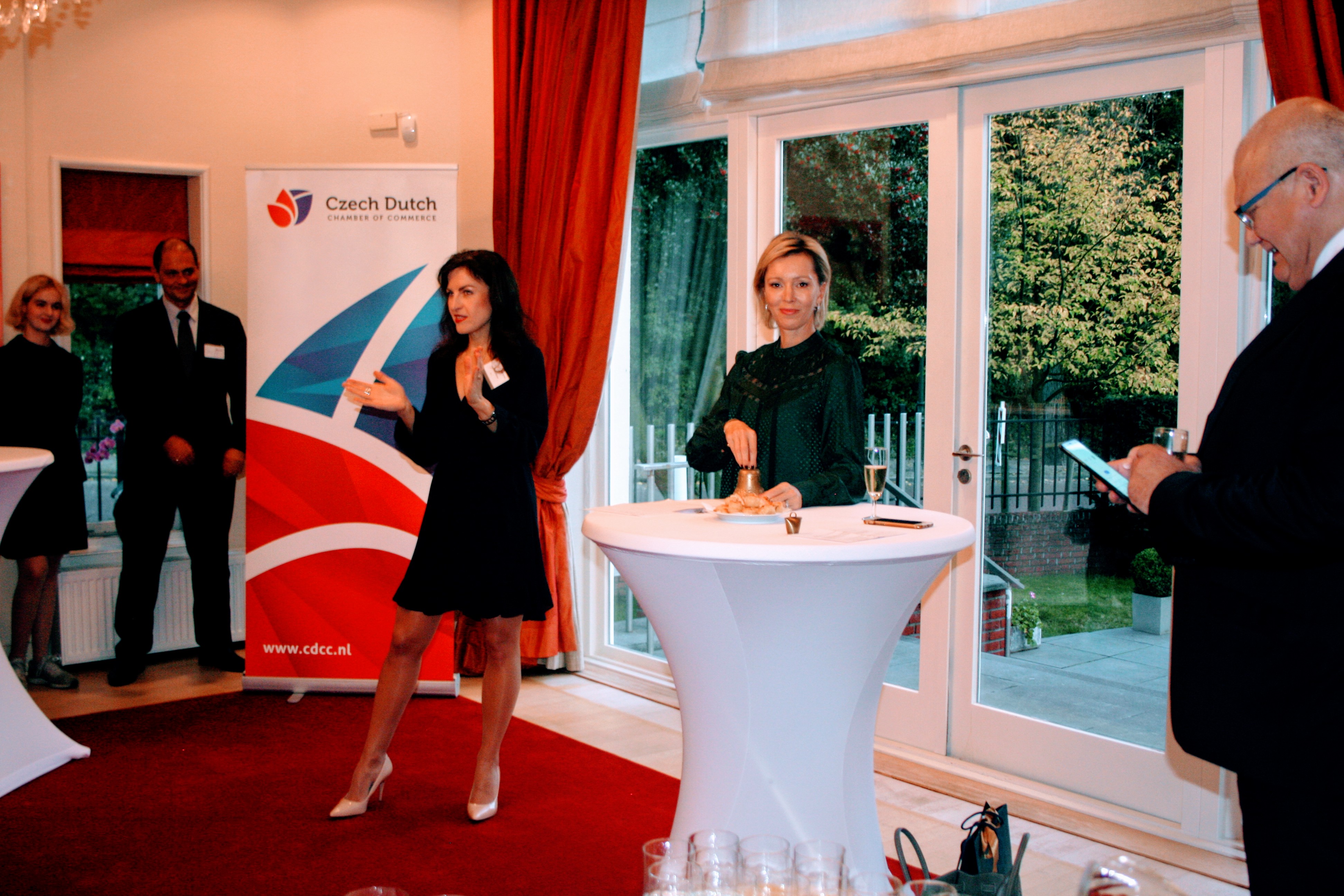 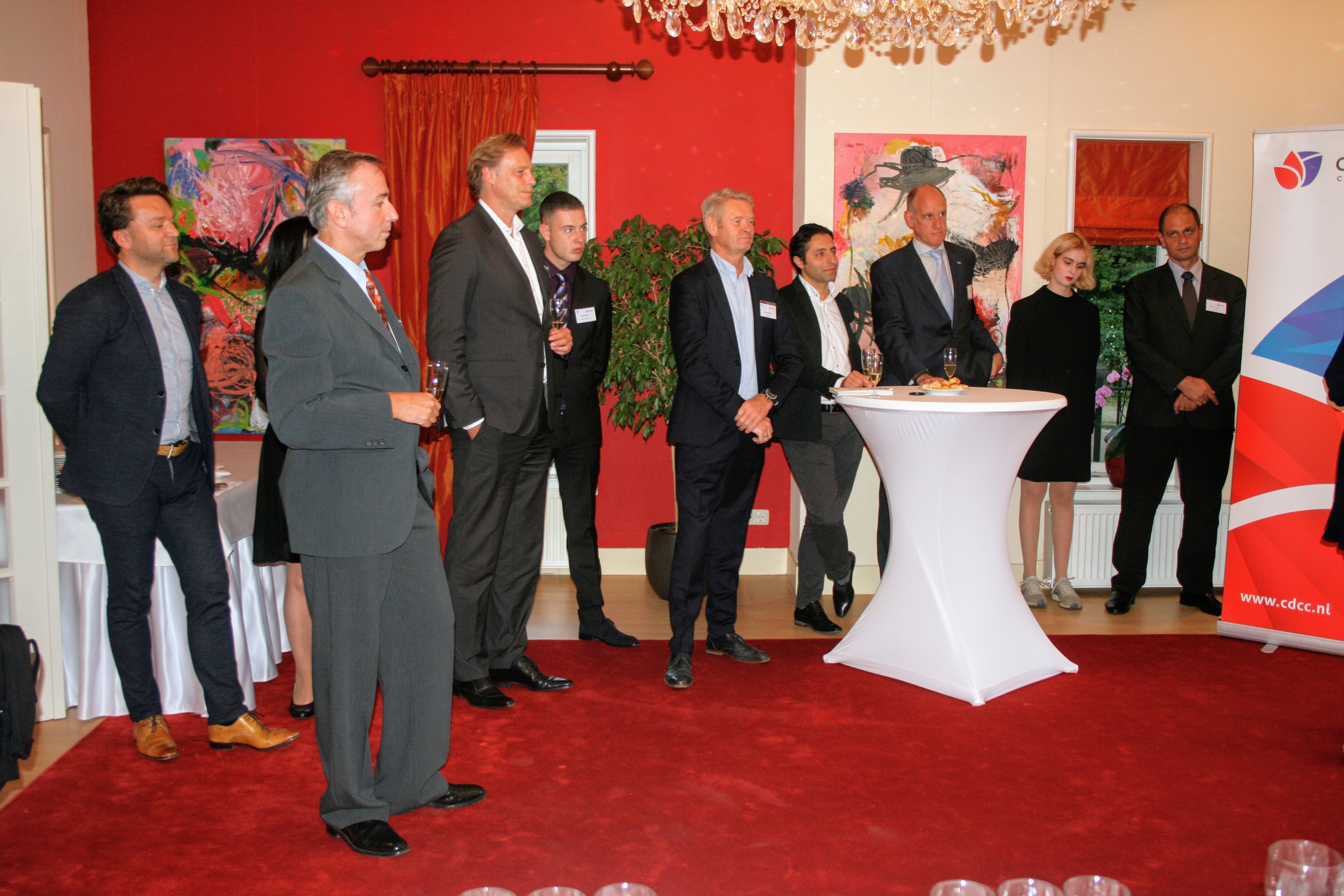 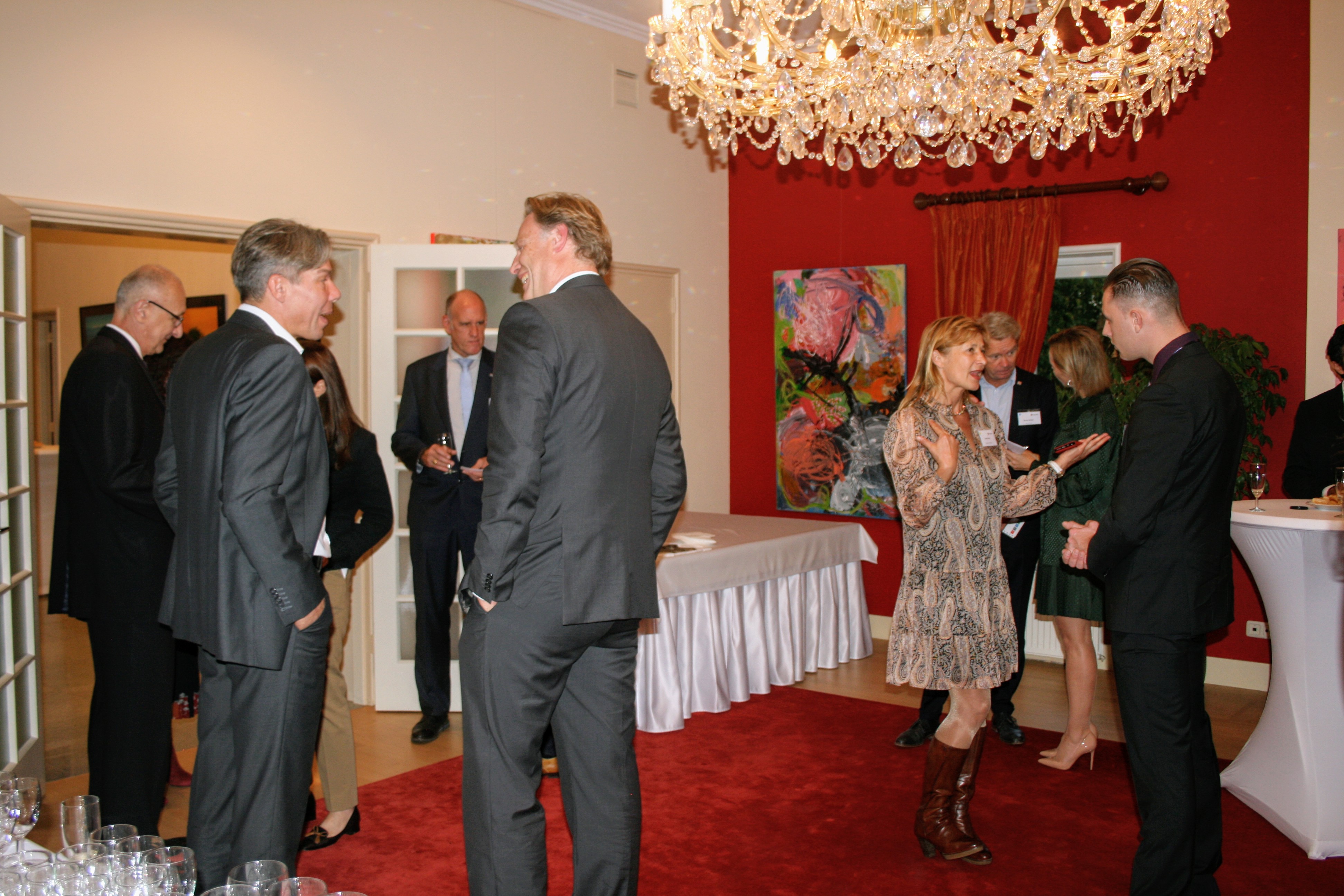 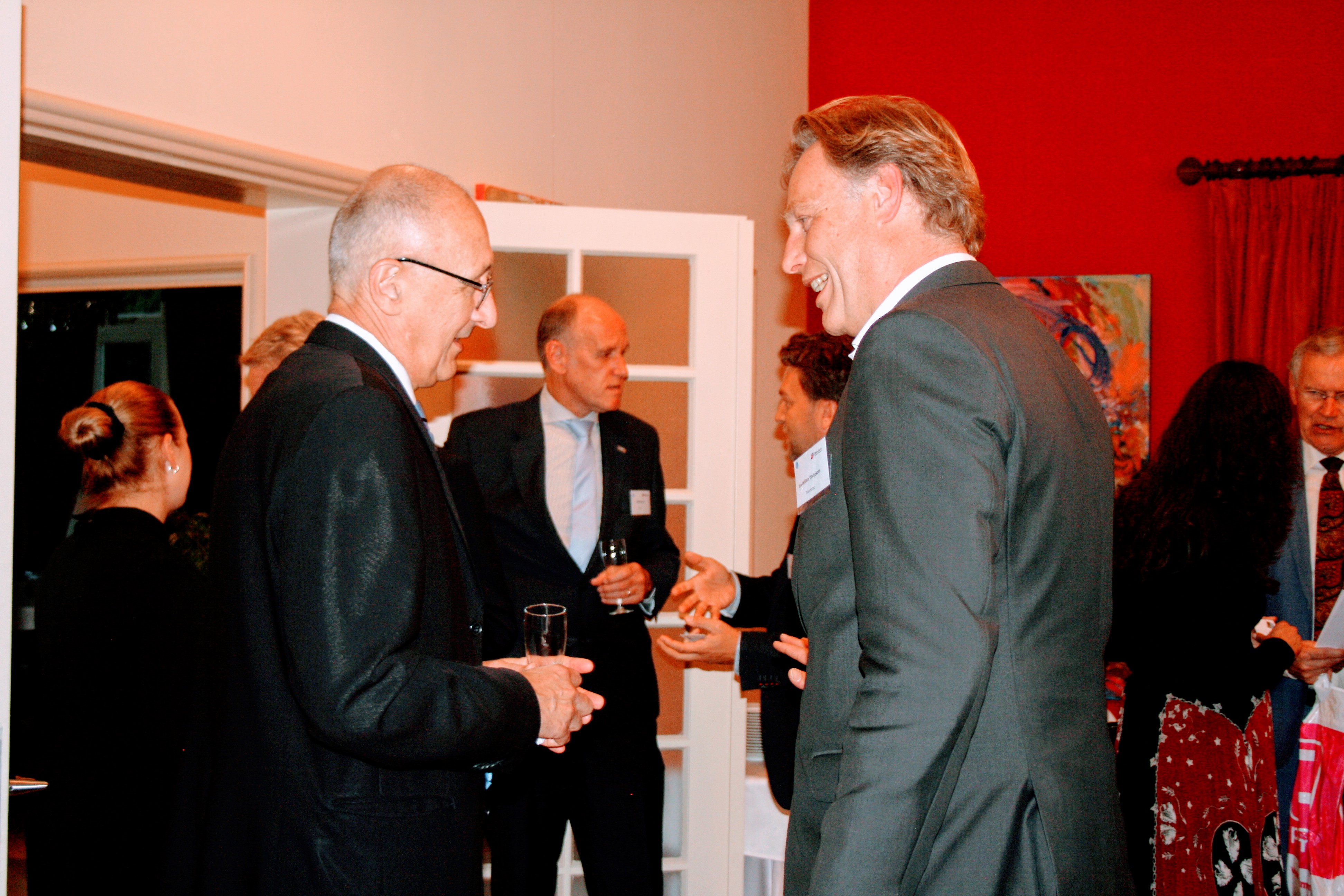 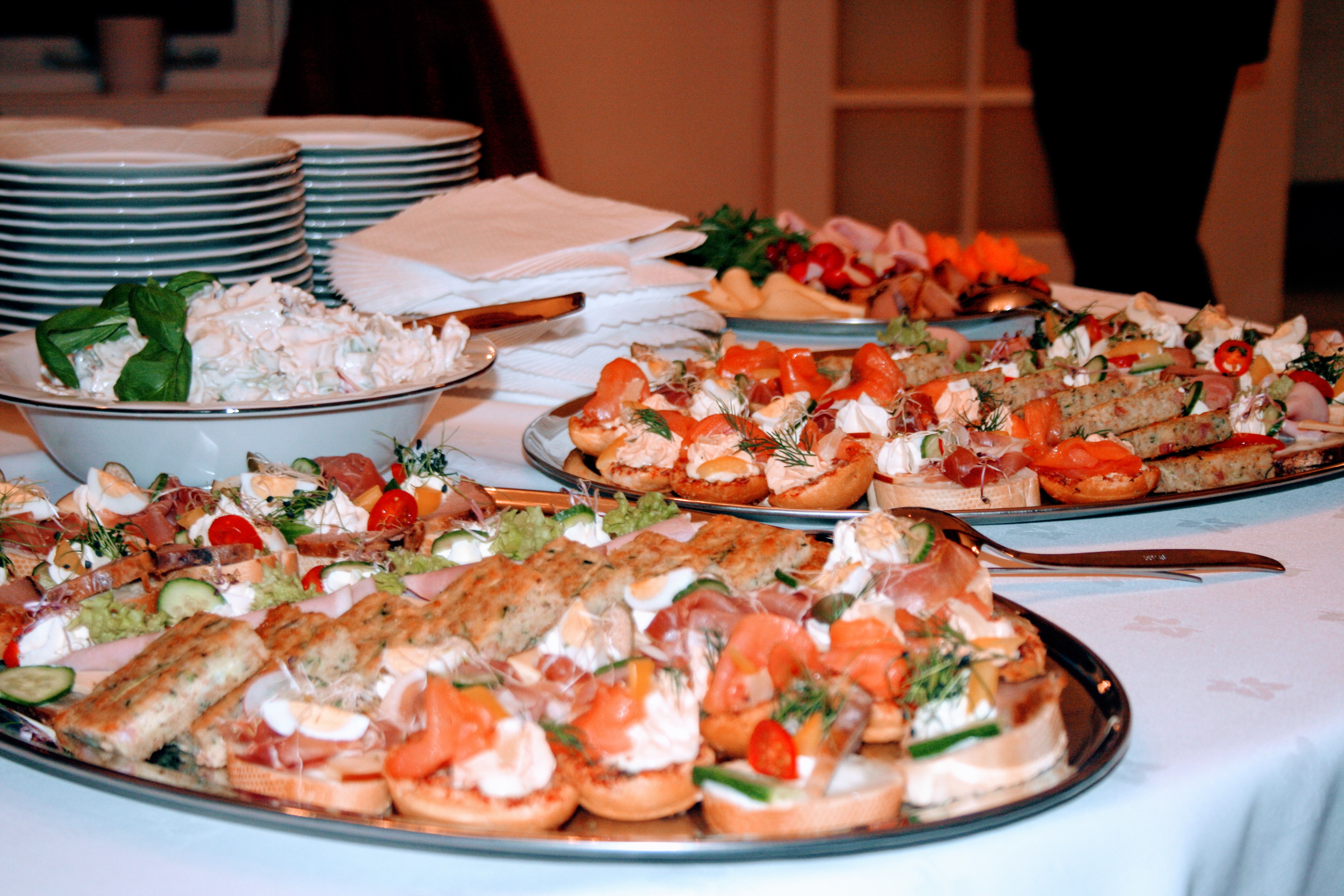 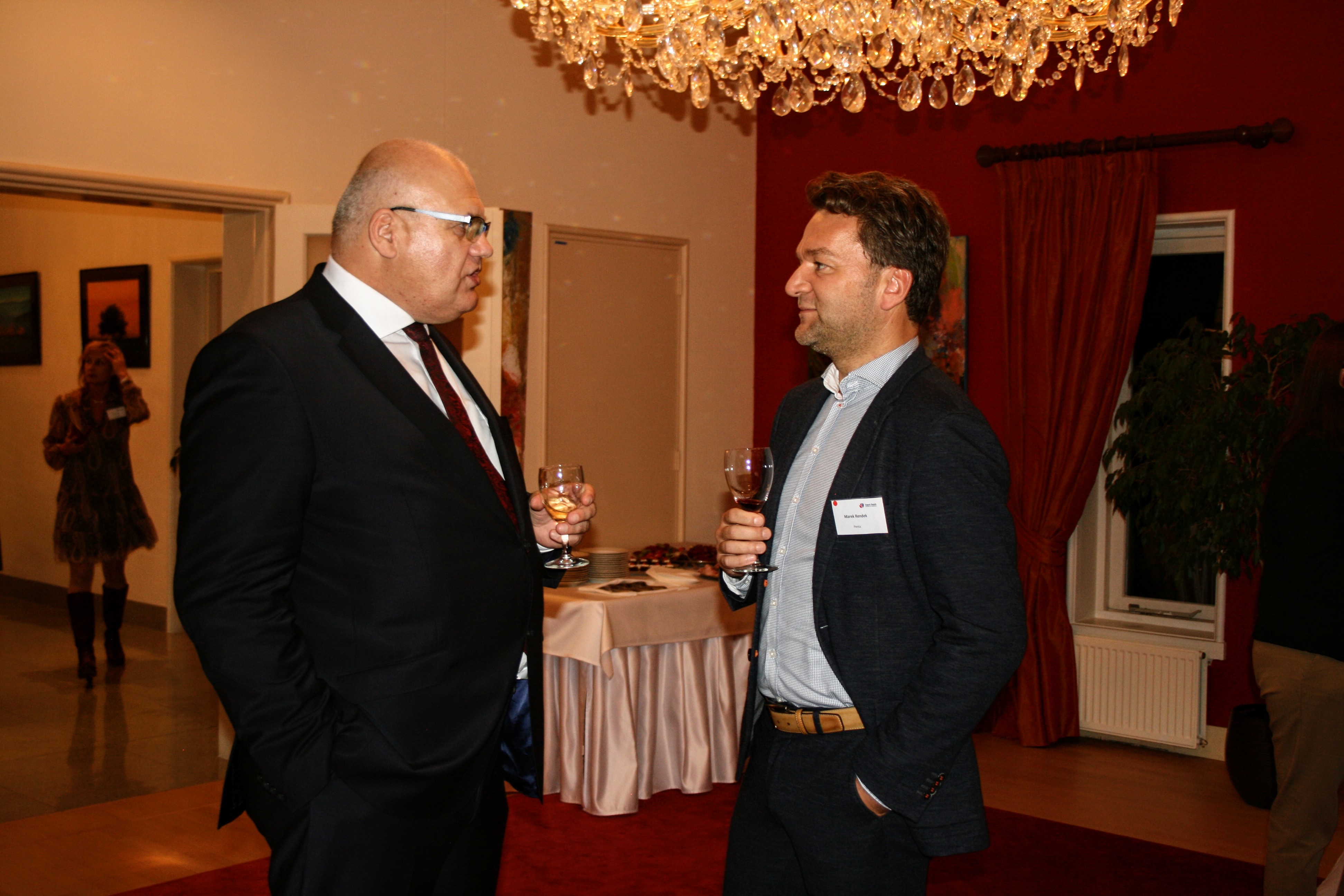